How Do Developers Create Game Cheats? 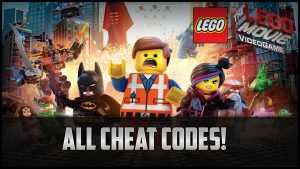 There are many ways to cheat on a game. You can do a code like in many old-school Konami games (up-up, down-down, left-right, left-right, B, A, start or select-start if you want to do the cheat with two players) that was first used by a Konami developer in order to play through a game he himself wasn’t skilled enough to beat. Hackers go about cheating by exploiting software bugs and glitches, as in the case of accessing the Minus World in the original Super Mario Brothers game. Some might not even call this method cheating based on whether the exploit is common knowledge or not. Many speed runners use glitches to shorten the time of their run. What’s more, some glitches are so hard to trigger it may be considered a skill rather than cheating. 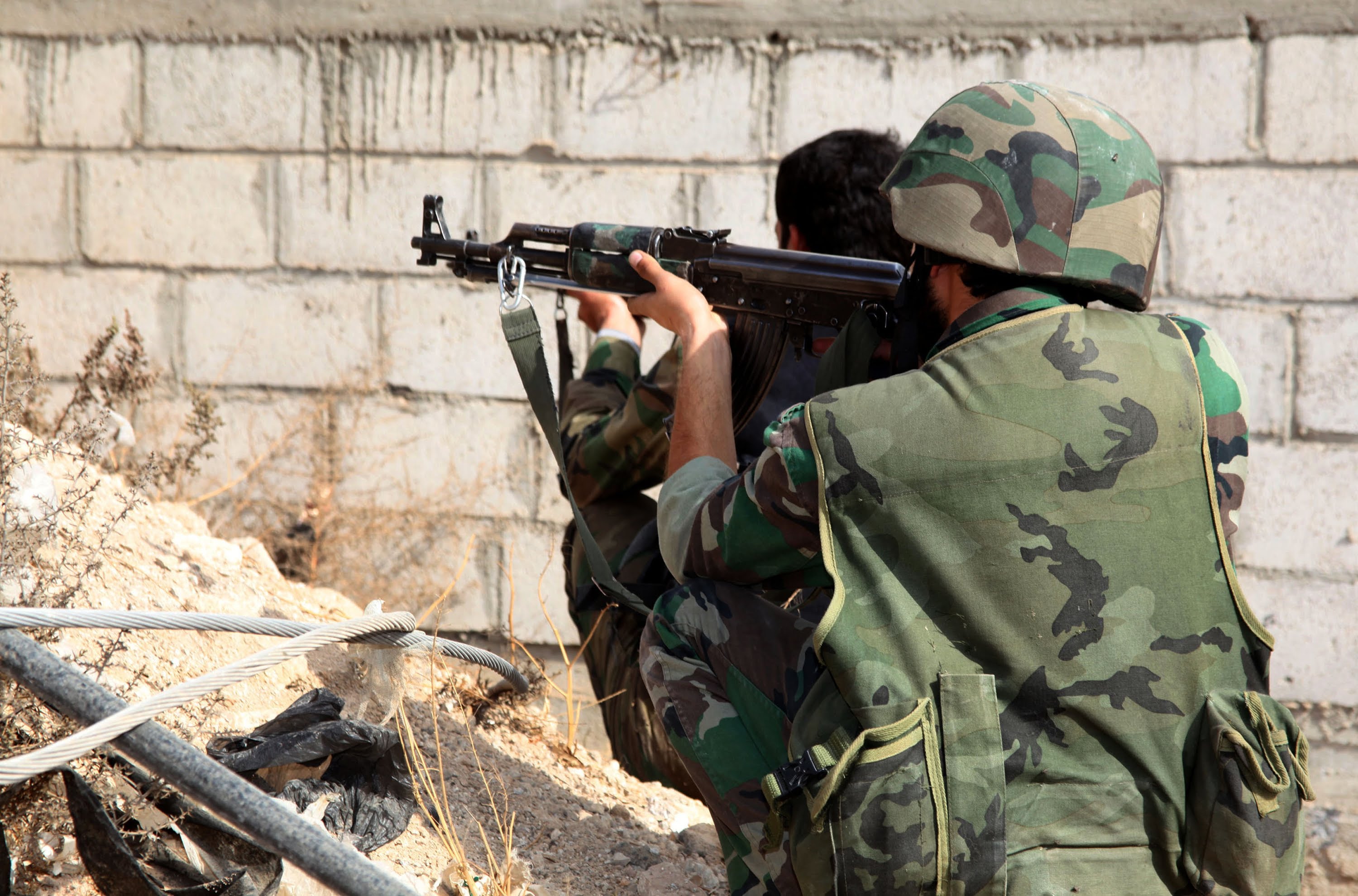